The famous US entrepreneur Elon Musk (49) announced that there will be no corona virus vaccine in a podcast program he attended yesterday. Musk stated that the epidemic that killed more than 1 million people worldwide made people unreasonable.

Elon Musk, the owner of SpaceX and Tesla companies in the USA, stated in a program he attended yesterday that he and his children are not in the corona virus risk group due to his age and announced that he will not have the corona virus vaccine. “The epidemic has made people unreasonable,” Musk said.

Participating in the live broadcast of the New York Times Sway podcast, Musk said large-scale quarantines and curfews are a mistake and only those at risk should be quarantined “until the storm passes.” “I mean, it’s a hot button issue where logic stays in the background,” Musk said in a statement. “In general, we have something that has a very low mortality and is contagious.”

“Everyone dies,” said Musk, the podcast host, after emphasizing that these statements contradict his own work for the benefit of humanity. Musk noted that he was working with the Harvard University epidemiology team and making efforts for the corona virus outbreak. “We’re doing antibody studies with the Harvard epidemiology team, doing Tesla vaccine machines for CureVac, (Bill) Gates talked about not doing anything… Rockhead. “We are actually building the vaccine machines for CureVac you invested in.” 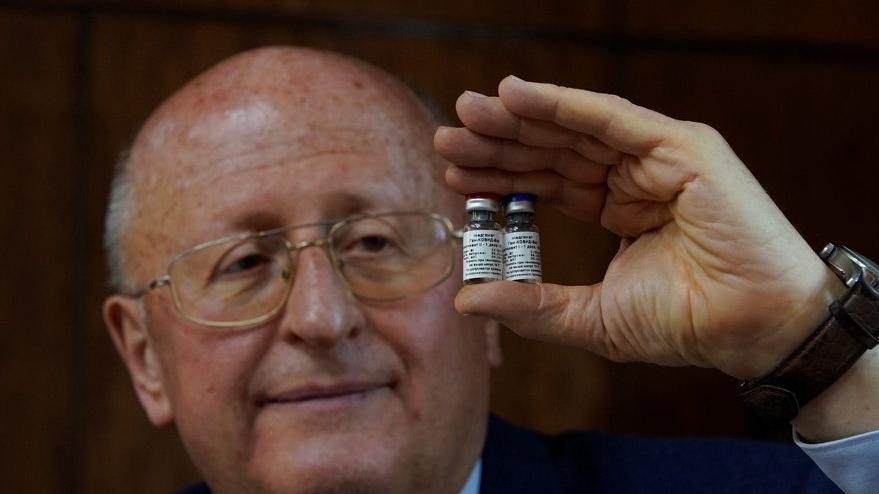 Last minute! The most comprehensive side effect data on Russia’s corona vaccine arrived

Saudi Arabia will tighten its belt to overcome the recession /...

COVID-19: in Chernivtsi told about the dead girl

The COVID-19 pandemic is distracting us from the serious global problems...

State of the Union: Summit with masks and another view on...

briefly about the situation on June 4

+4 per day: statistics of patients with COVID-19 in Vasylkivshchyna –...