The number of cases per day increased compared to the previous day. The number of recoveries has reached a record high since the start of the epidemic. 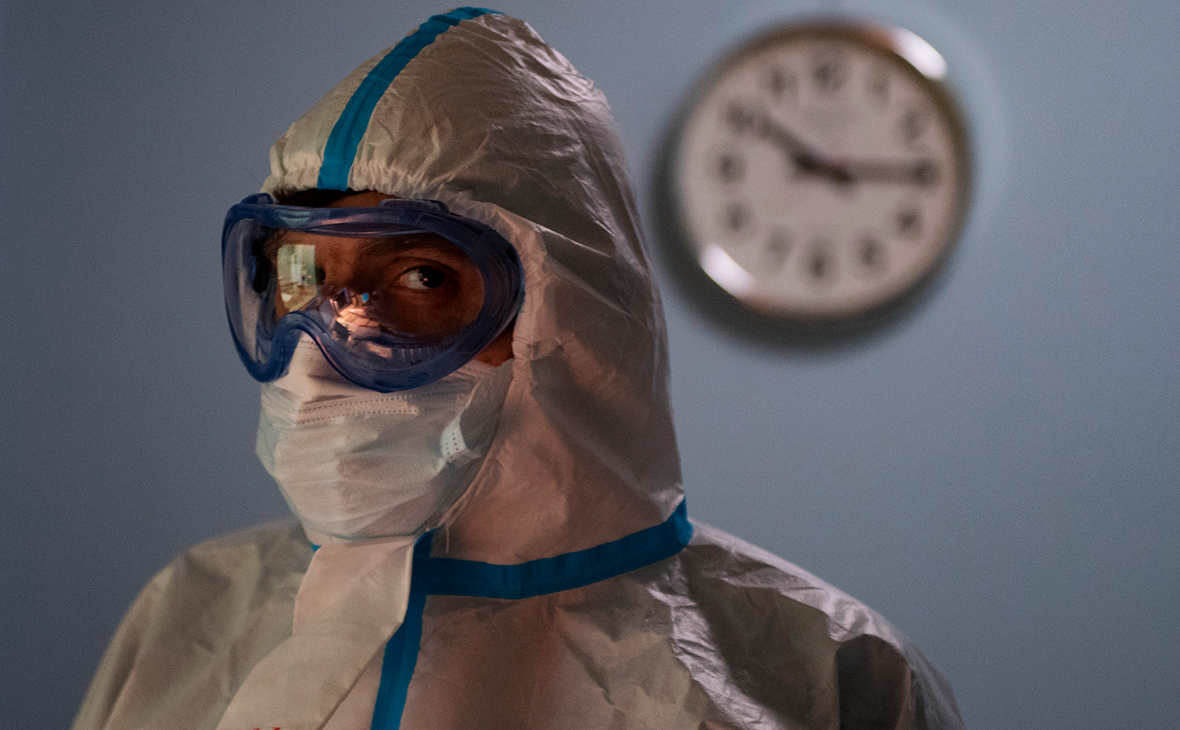 Over the past day, coronavirus in Russia was detected in 9263 people, according to the operational headquarters. The total number of cases since the beginning of the epidemic has reached 299,941 people.

The number of cases detected increased compared to the previous day. On Monday, 8926 new COVID-19 infections were reported. 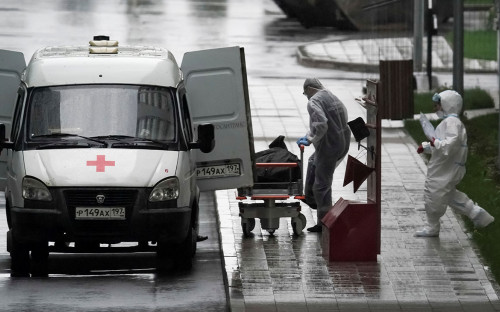 Over the past 24 hours, the most cases were detected in Moscow (3545). The day before, 3238 infected were recorded in the capital, which became the minimum figure since April 30. In total, 149,607 people fell ill in Moscow.

Contagion: The movie that prophesied the coronavirus in 2011

It is possible that recovering from COVID-19 may become infected again...

Amendment to COVID-19 test guide in the USA drew reaction

Italy is experiencing a further increase in COVID-19 deaths after a...

Cocaine will wait. In the UK, service dogs began to be...