For residents of Zaleshchitsky district and in neighboring areas, restrictions on movement will be strengthened. 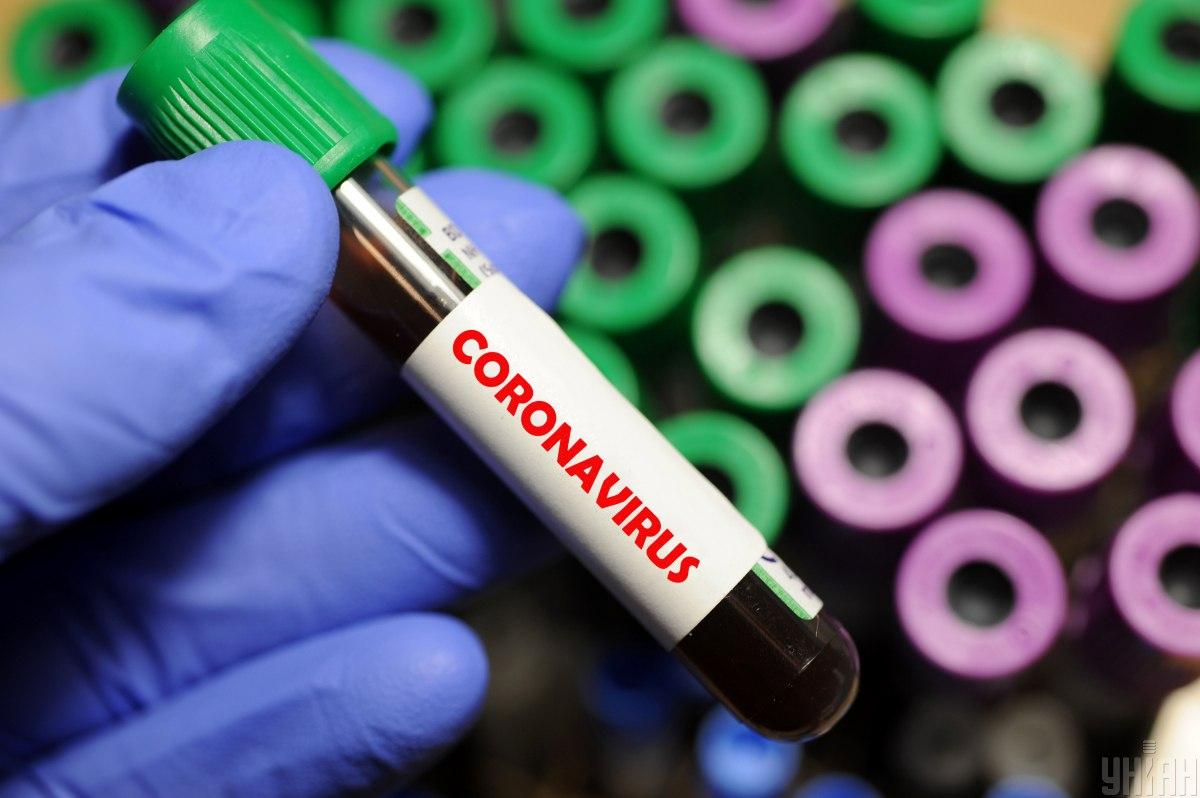 The first case of coronavirus in Ternopil region / photo UNIAN

As UNIAN was informed in the press service of the regional state administration, such a decision was made on March 20 late in the evening after the information that the first case of coronavirus infection was recorded in the Zaleshchikov resident in Ternopil region.

“In connection with a laboratory-confirmed case of COVID-19 in the Zaleshchytsky district, the regional commission on fuel and energy issues and emergency situations classified a biomedical emergency, and from 00:00 h on 03/21/2020 an emergency mode will be introduced in the Ternopil region,” it says in the decision.

A 57-year-old man who has confirmed the virus is now in isolation, doctors evaluate his condition as moderate. Contact persons are established. They will be recommended self-isolation.

It is previously known that a man is a clergyman. According to the press service of the Regional State Administration, the man has a large family.

Members of the regional commission on technological environmental safety and emergency situations at the Ternopil Regional State Administration voted to introduce an emergency regime in the field. At the same time, they recommended the same decision to be taken by the city headquarters.

For residents of Zaleshchitsky district and in neighboring areas, restrictions on movement will be strengthened. At the exits from the district center, police posts will be established. Law enforcement authorities will conduct a screening.

If you notice an error, select it with the mouse and press Ctrl + Enter

Stage 16: after the rest day, the Tour peloton returns to...

over 500 dead. Figures given to advertising

Coronavirus in Europe – In England, showed a unique mask from...

France for two weeks in lockdown

Over the past day, coronavirus was detected in 13 municipalities of...

COVID-19 confirmed in 79 people in Crimea per day “Kerch.FM

One of NATO soldiers in Latvia infected with Covid-19 – Society...

All important questions and answers about the coronavirus measures in Berlin...