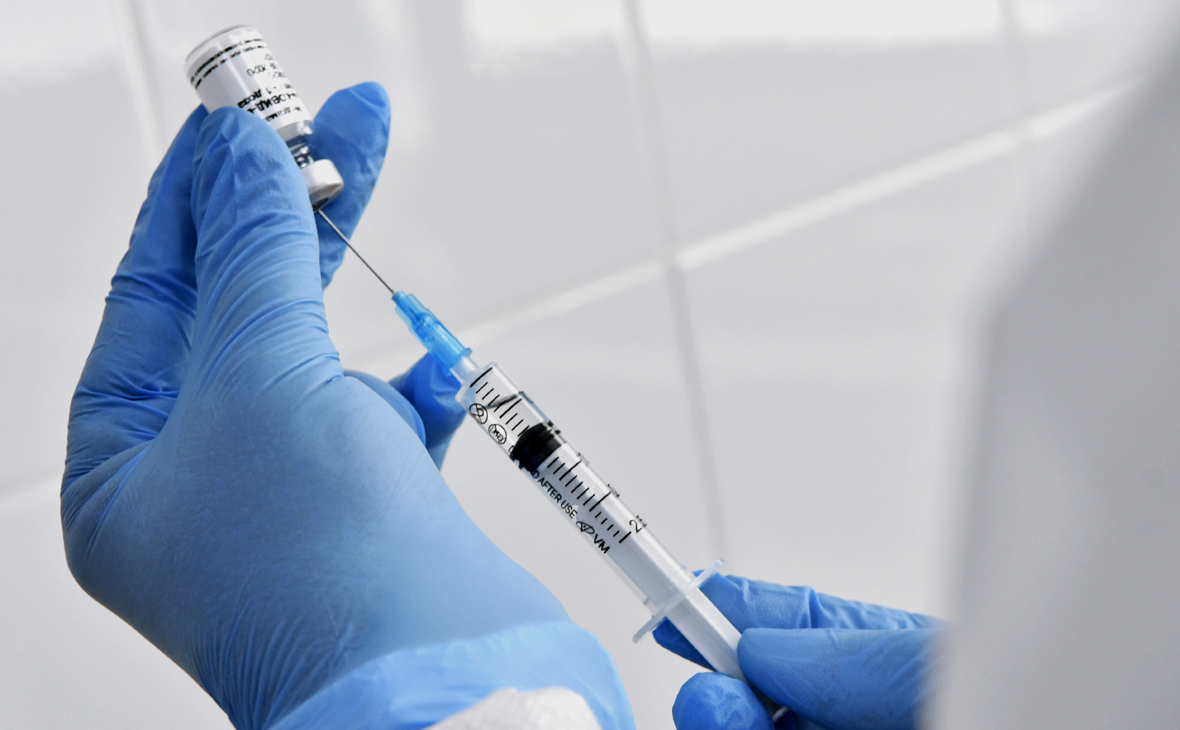 Russia has begun testing the Sputnik V coronavirus vaccine on volunteers over 60 years old. This was stated by the head of the Ministry of Health Mikhail Murashko, reports “RIA Novosti”.

“The study of the Sputnik V vaccine, developed by the N.N. N.F. Gamaleis of the Ministry of Health of Russia, on volunteers over 60 years old, ”said Murashko. 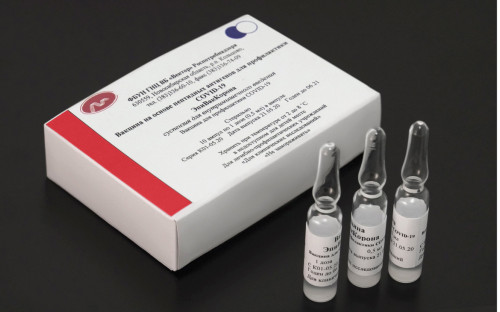 Earlier, the Russian Ministry of Health permitted clinical trials of the Sputnik V vaccine on volunteers over 60 years old. 110 volunteers are to take part in them. The trials will demonstrate whether it is possible to expand the civil circulation of the drug and to administer it to the elderly. After these tests, the drug is planned to be tested in children.

‘Half measures don’t work’: lockdown no longer a dirty word in COVID-weary Europe

Coronavirus: “In the spring we were on Mont Blanc, now almost on Mount Everest”

‘Spread of coronavirus via ventilation is underestimated’ – Companies

Trudeau and Trump are different worlds at the border between Canada...

Fauci: As many as 400,000 Americans could die from the coronavirus

Coronavirus: Council of Ministers meets – New measures and lockdown on...